The long, consecutive years of war in Syria have left behind clear impacts at varying degrees, sectors and groups in the community; in addition to the negative impacts on the infrastructure. All these effects require continuous and double efforts to avoid their long term risk.

The Qudurat project, launched by Takaful Al Sham in Al Bab city located in the countryside of Aleppo, was found to contribute to improving the life of community through various activities and the following interventions:

Implementing 2 community service projects in the infrastructure sector which will benefit all community groups:

The number of beneficiaries from Qudurat’s activities reached 10,400 individuals. 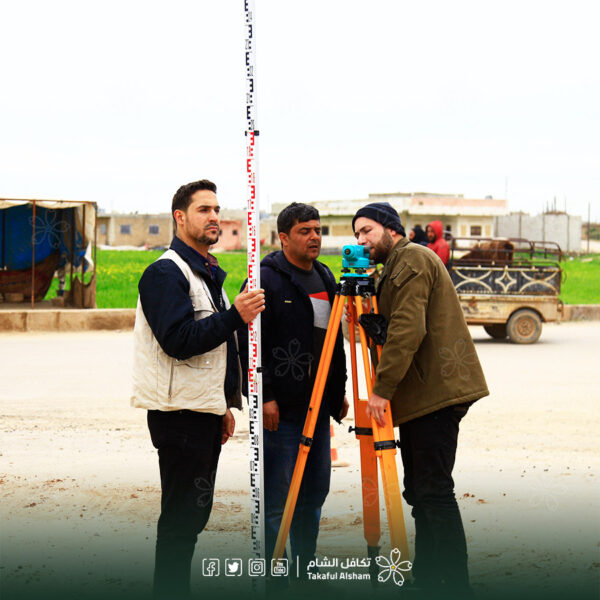 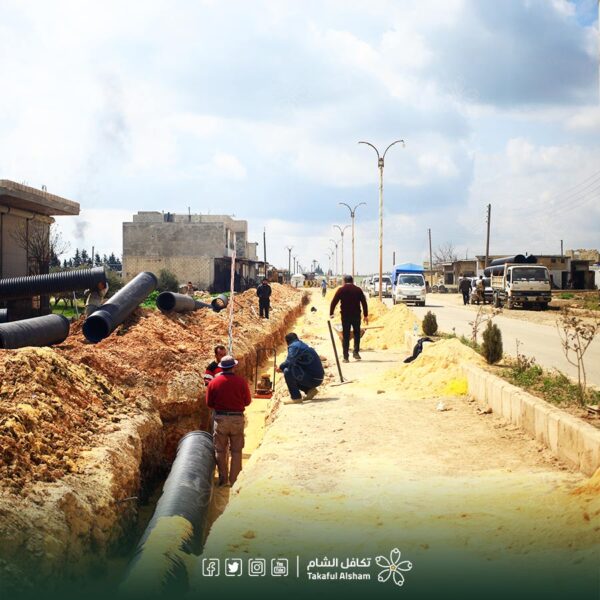 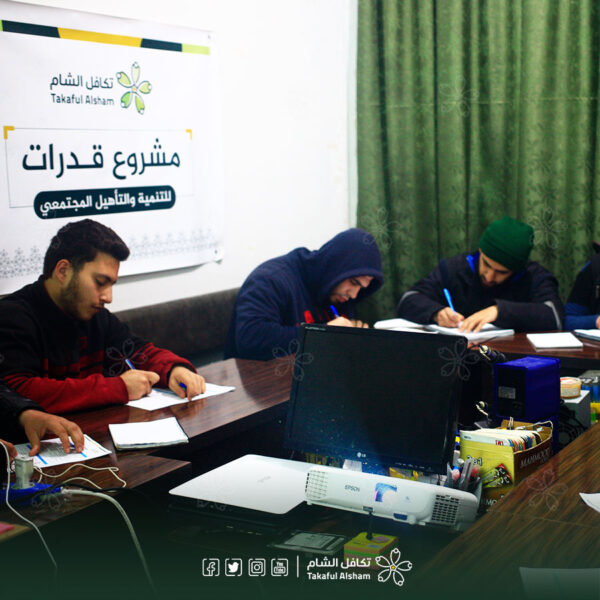 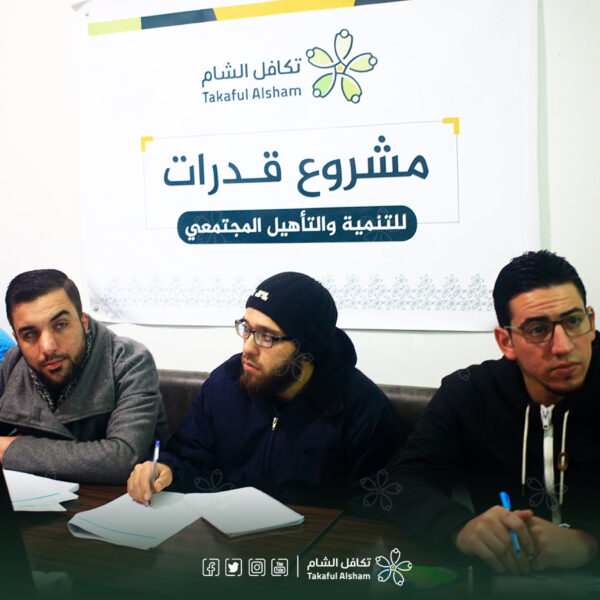 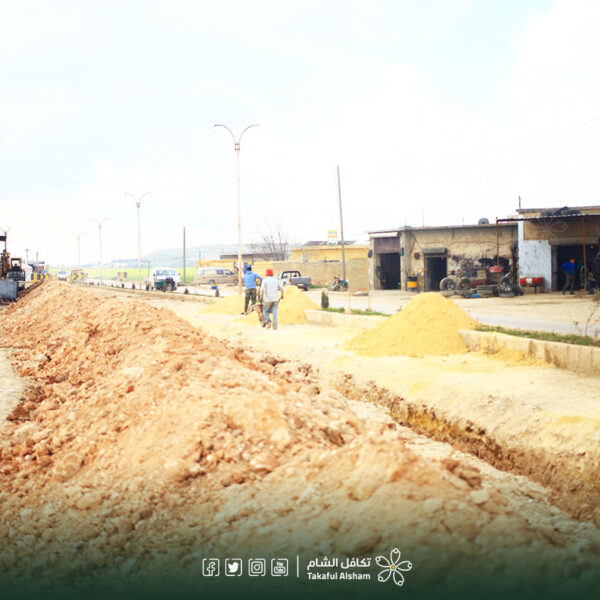 Takaful al-Sham was founded in 2012 by a group of people and volunteers who are interested in humanitarian work in response to the crisis in Syria that resulted in millions of severely affected people and refugees in an unprecedented way, where Hundreds of thousands of children suffered from violence, displacement and ignorance and that was a sign for a dark future for the next generation.