Students’ education is our responsibility 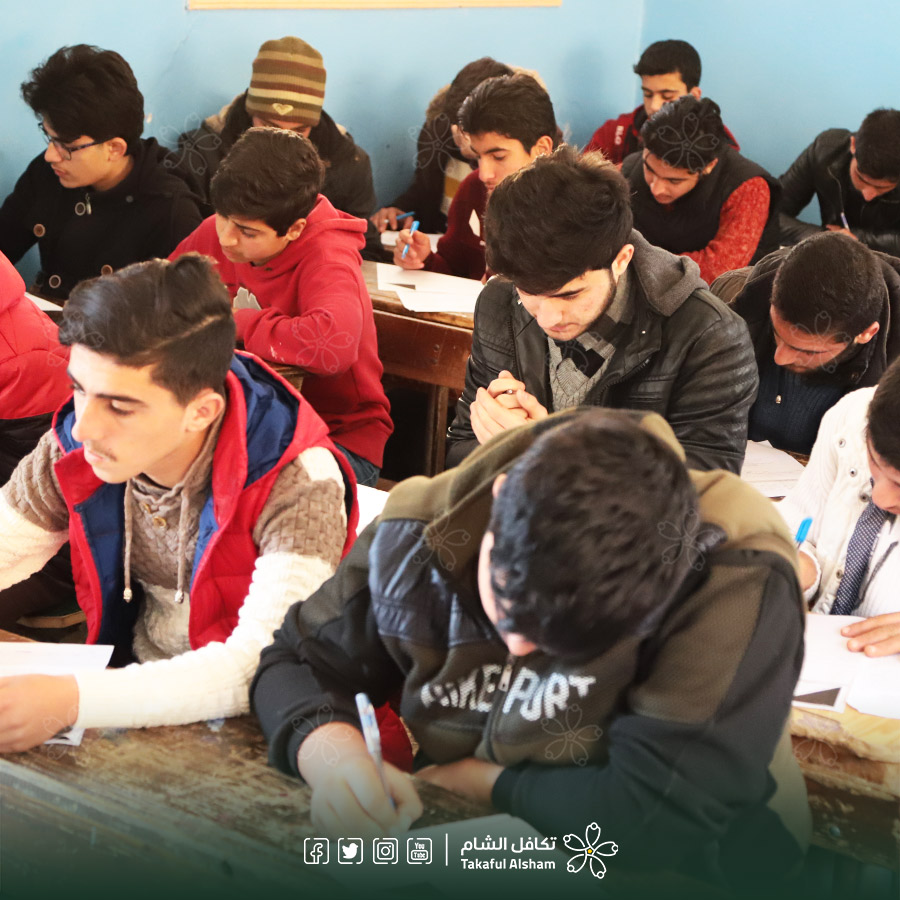 Be with Dana school children, as we hope to see them doctors, engineers, and scientists who build Syria with determination and devotion.

The war left the children of Syria traumatized. They roam in the ruffles of their schools looking for books and desks that couldn’t endure the shelling and targeting. Their dreams and ambitions were broken on the destroyed walls that kept their memories when they used to study and play.
The future of thousands of children was threatened by ignorance and darkness as a result of leaving education. This wouldn’t be restored unless benefactors extended a helping hand for them. So we launched a campaign where benefactors can draw a smile on the faces of these children, and restore their joy and happiness with the school uniform.
We specified our campaign to support Dana Model School in Northern Syria, through providing full maintenance in addition to securing the children requirements such as pens, bags, stationery, uniform, water, heating, and electricity. Also, teachers’ training and incentives were provided throughout the academic year.
Each one of us can support the education, with even modest donations, because little efforts can gather to form great results
Be with Dana school children, as we hope to see them doctors, engineers, and scientists who build Syria with determination and devotion.
Donate now, building a human being’s future is the noblest goal ever.
Note: We do not deduct any administrative or executive expenses from donations

The Syrian crisis has not only been labeled by the United Nations as the largest humanitarian catastrophe in human history since World War II, but more so by the gross harm it has caused on more than 6 million children and over 4 million families. This massive devastation has continued for 10 years; thus showing us the impotence of the international community. Further efforts through advocacy and solidarity by all humanitarian actors is needed to bring light to this tragedy and an end to the suffering.” Yasser Marrawi, Co-Founder and General Manager of Takaful Al Sham Charity Organization.